Mark Brandon Read is the son of a strict Seventh Day Adventist mother and a war stressed soldier who slept with a loaded gun at his side. Bullied at school, he grew up dreaming of revenge, determined to be the toughest in any company. He became a crime commando who terrorised drug dealers, pimps, thieves and armed robbers on the streets and in jail – but boasts he never hurt an innocent member of the public. From streetfighter to standover man, gunman to underworld executioner, he has been earmarked for death a dozen times but has lived to tell the tale. This is it. 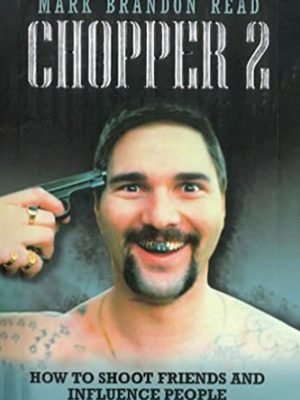 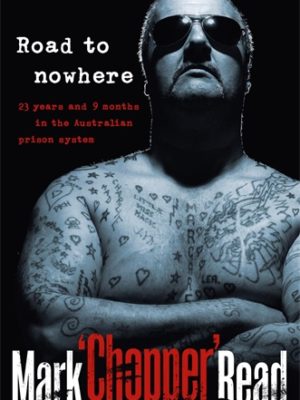 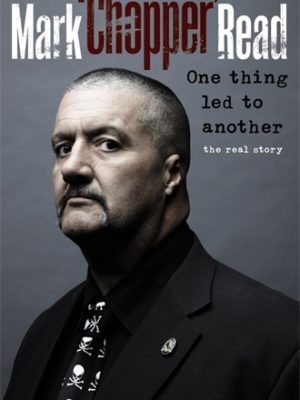 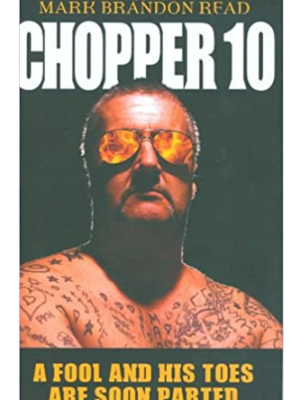 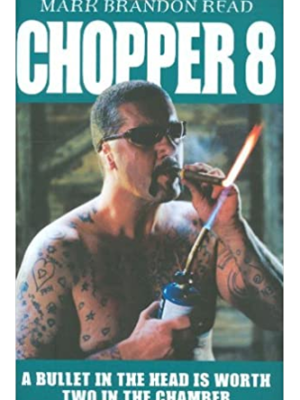 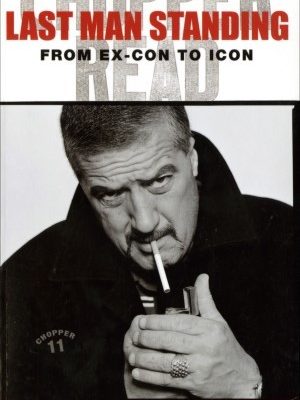