Well, two amazing days of my life have elapsed and I’m now only starting to fully appreciate their significance. But that’s the reality of filmmaking — an intense, all-consuming process, where one is dropped into a war zone, surrounded by action and chaos, and constantly wracked with anxiety.

But the fog of war of the first two days of principal photography has started to lift, and because we have a night shoot scheduled for the third and final day of the first block of production, I have a bit of time to reflect upon the last two days, during which we shot the scenes featuring Mark “Chopper” Read.

In my mind, I tried as best I could to downplay its significance: day #1 of the production phase of my first feature film; shooting on 35mm (Panavision anamorphic, no less — a dream come true); and shooting a key scene from the film, featuring ex-criminal-turned-Australian cultural icon, Mark “Chopper” Read.

However, as soon as the production machine fired into life, it felt like any other shoot, and I felt as comfortable as my disposition would allow.

Shot #1 of day #1 was a simple ‘wide establishing’ of the story’s protagonist, Clint Thorp (played by Kevin Kiernan-Molloy), sitting outside Chopper’s house (not really his house; just the house that the slightly fictionalised version of himself lives in), the errant godson waiting for Chopper to come home so he can ask for his help.

In between takes and rehearsing directions, I caught myself sneaking glances at our Panavision Panaflex camera, utterly iconic in its ‘studio’ configuration, sitting on the dolly in the middle of the narrow Richmond street we were filming in. It felt surreal; it felt like I had wandered onto someone else’s set.

But during takes, I felt like I did when I made my first film, like I have on everything I’ve done: an impatient mess; an inarticulate, self-hating pedant, walking away from each take and each set-up cursing internally at the “wheel in the sky that keeps on turnin’ “, but ultimately at peace with what I was getting.

Once we finished shooting the entire scene outside Chopper’s house, we moved inside and into the kitchen to film the two-hander between Chopper and Clint.

We found ourselves crammed into the lounge room and kitchen, the lights slowly turning the house into a kiln, giant Panavision camera and Chopper vying to be the centrepiece of the circus.

The scene in the kitchen turned out far better than I had originally written it, thanks to Kevin’s fine acting choices and Chopper’s level of comfort in front of camera, and the entertainer — even the actor — that resides within.

Chopper certainly has the chops.

On day #2 we found ourselves in Seddon, at my brother’s house, which ironically — and coincidentally — once belonged to Melbourne crime matriarch, Kath Pettingill.

We were there to film the gritty Melbourne underworld version of the ‘Merlin passing on Excalibur’ scene, in which Chopper passes his bag of guns on to Clint.

But before he hands the guns over, Chopper has to fire one more shot — shooting a beer bottle held by Clint.

During a break in filming, we had a visit from a Herald Sun photographer who was there to take photos for this article. Meanwhile, inside the house, Chopper was found sitting on the couch, watching Eric Bana playing him in the titular biopic from 2000.

I had work to do to prepare for the next set up, but I couldn’t miss watching Chopper, inside Kath Pettingill’s old house, watching himself as interpreted by Bana while the real Chopper waited to be called back on set to play himself in our fictional film — far more surreal than a Panavision camera sitting in the middle of Cutter St, Richmond.

On Wednesday night the scenes featuring Mark “Chopper” Read were rehearsed at the Collingwood production office.

When Matt originally wrote the scenes, a) He didn’t think Mark would agree to appear in the film and b) The dialogue he had written for Mark was only to be used a guide track of sorts as it’s impossible to write dialogue as good as what spills out of his mouth whenever he gets on a roll.

But what spilled out of Mark’s mouth on Wednesday was dialogue not even he could write. 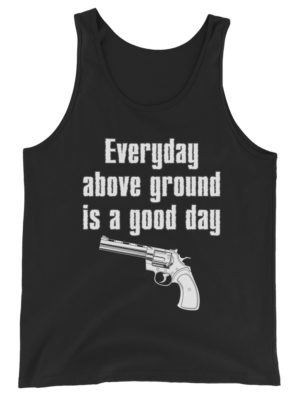 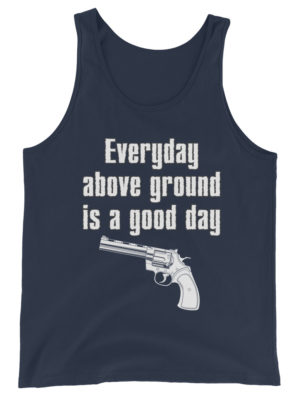 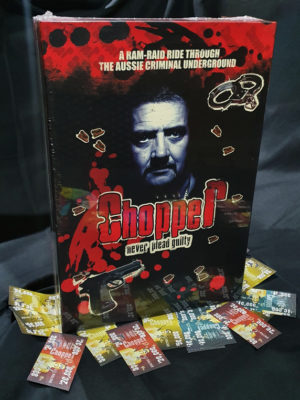 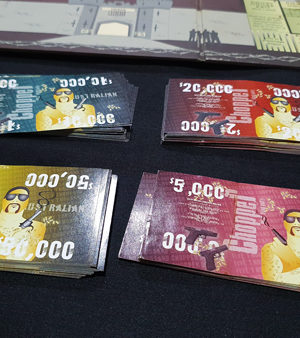 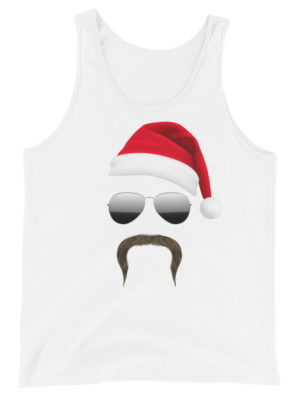 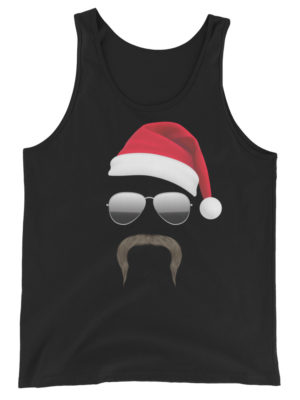 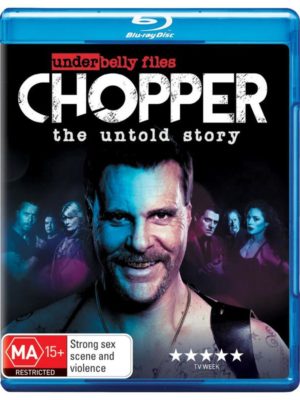 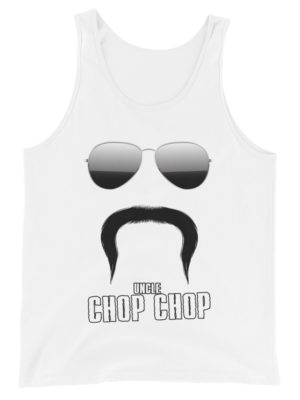 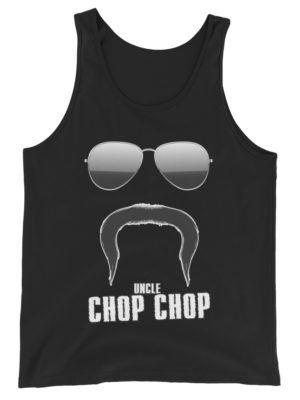 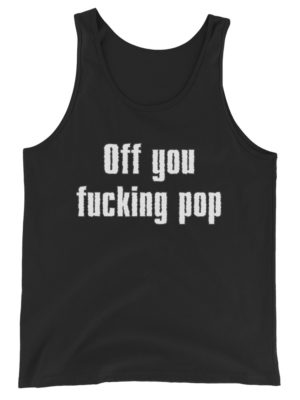 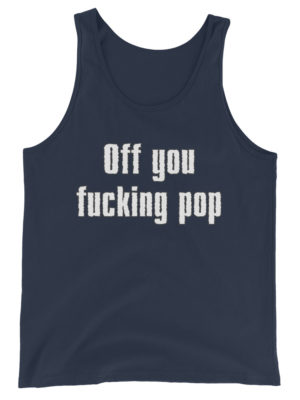 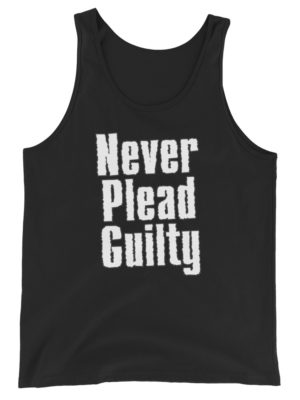 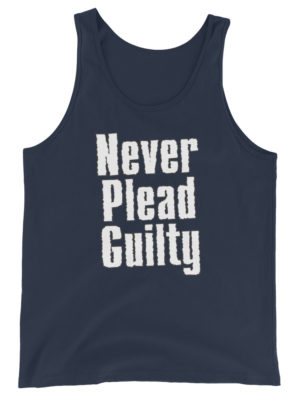 Hello, how the fuck are ya? – Chopper Hoodie 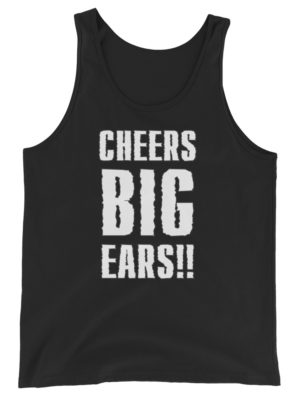 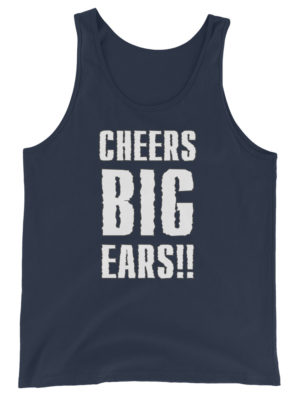